What are you looking for?

After much anticipation, we officially launched La Brunella di Brunella’s 2019 collection in Australia and New Zealand during Life Instyle Sydney, in February.

The new collection pays tribute to the city of Naples, where colours, flavours and history are intertwined in a vibrant mix of tradition, creativity and fun. Don’t be frustrated if you feel like you can’t pronounce the names of the garments properly (lol). Many of them are in Neapolitan dialect, and even Italians from other regions may struggle to understand the meaning of some words. One of our most popular tops this season, the Camicia ‘Azz’, was named after an exclamation of surprise (something like our “wow”) while ‘Vrasera’ (in the Tuta Vrasera) means brazier, the small stove heated with charcoal. Other names are in Italian, but still refer to some aspect of the Neapolitan culture or geography such as Vesuvio – the famous volcano overlooking Naples – and Tombola – the bingo-like game originated in Southern Italy. 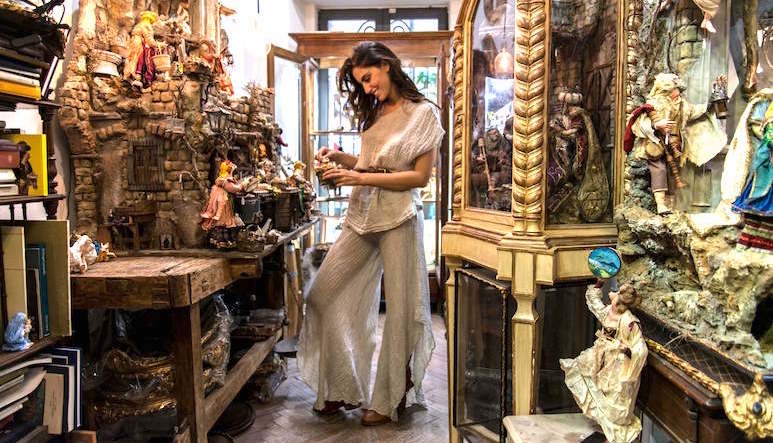 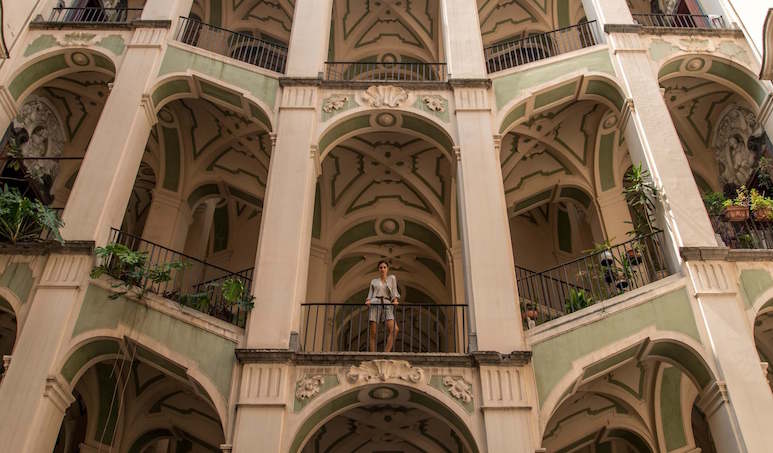 As in every collection since 1965, the 2019 fabrics were entirely developed in-house, in Brunella’s creative workshop in Positano. You may wonder how the label keeps coming up with unique, intricate fabrics year in, year out for the last five decades. Sure, the whole process requires a great deal of research and inspiration, but there’s also a lot of perspiration involved – including sleepless nights of trial and error, testing and tweaking until the whole team is convinced they’ve achieved the best result possible for each and every fabric. During the creative stage, countless fabric scraps are produced and later burned in the fireplace ever since the Brunella family found competitors scavenging their bins – believe it or not, that is how far one can go for “inspiration” when they don’t have ideas of their own… 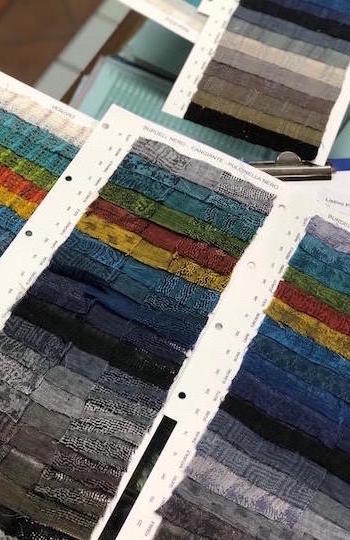 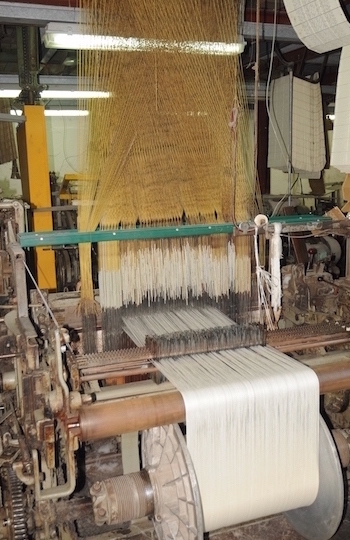 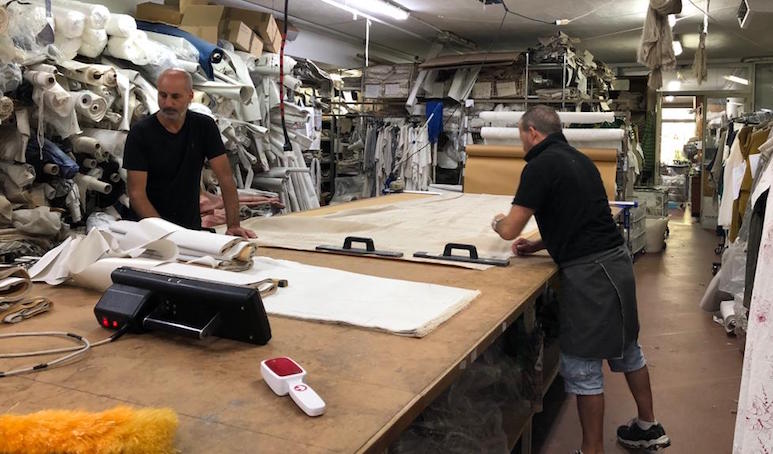 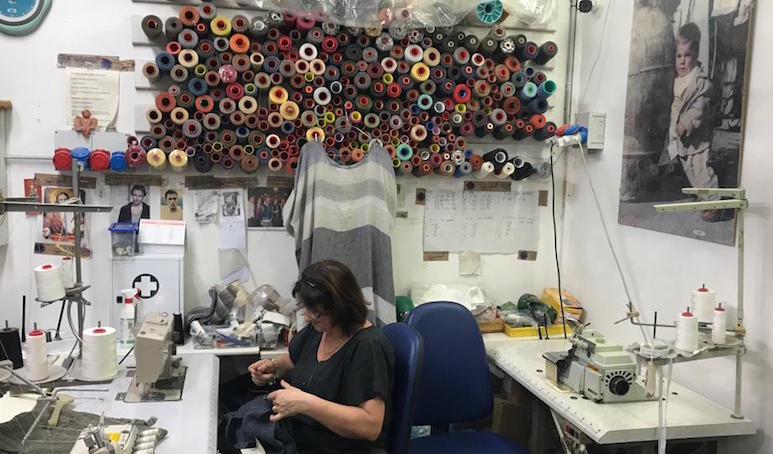 In the new collection, linen continues to be king, although many fabrics have a small percentage of different fibres, including cotton, acrylic and soft lurex for texture and drape. Fabrics such as Vesuvio and Riga Sole have a bit of shimmer coming through while Ianara and Scugnizzo feature fine nylon filaments which are intertwined with the linen yarns for a raw, yet sophisticated look. 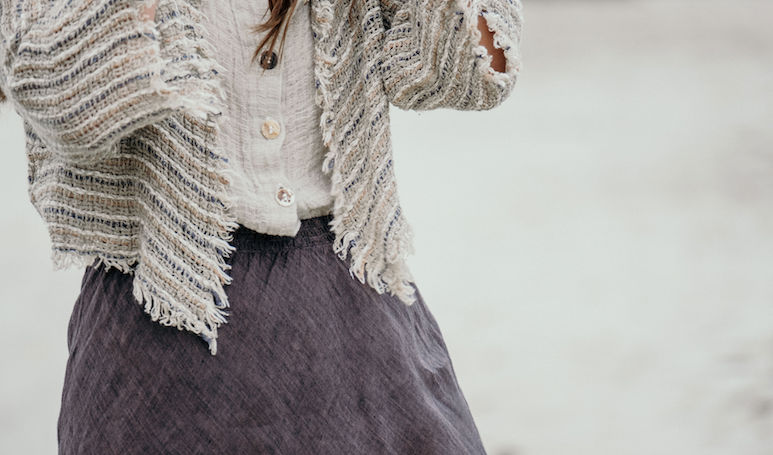 When it comes to colours, we’ve noticed most stockists are slowly moving away from the natural and white palettes to incorporate some new shades into their racks. Our most popular colours this season were Salvia (sage) and Uranio (violet ash), as well as different hues of blue (Capri, Stone and Elektric) and the ever-so-popular military greens – Fossile and Kaki. 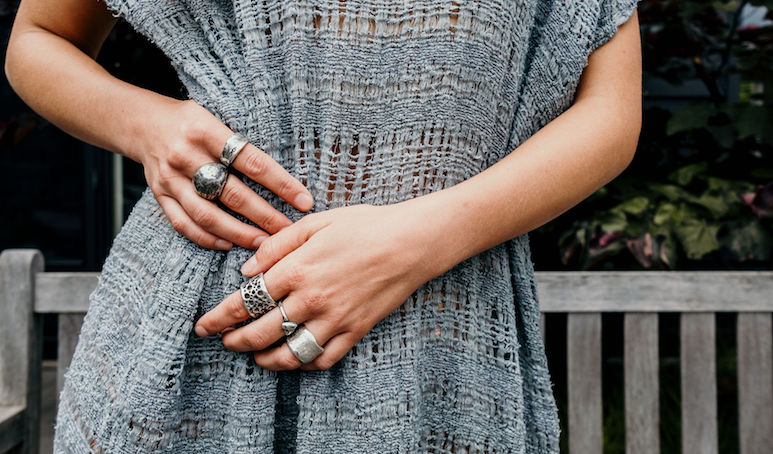 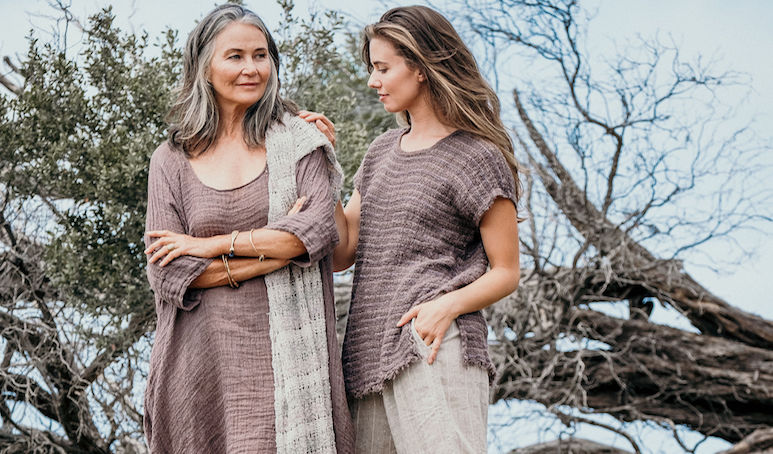 Stockists who placed their orders before the trade show are already receiving new stock and those who did so during the fair should receive their goodies in the next 2 – 4 weeks. If you haven’t placed your order yet, we suggest you do so at your earliest convenience so it doesn’t arrive too late in the season.

Although we don’t have two separate collections per year (Spring/Summer VS Autumn/Winter), this time of the year we focus more on thicker pants and jackets, as well as transeasonal pieces that are easy to layer. Light and flowy garments are more popular leading towards summer. We also introduce small additions to our yearly collection every 3 – 4 months to make sure avid Brunella customers will always find something new in store.

And to finish with a flourish… this year we’re introducing a capsule collection of Italian cashmere label Frugone 1885 – please contact us for a copy of the e-catalogue or for more information.

If you haven’t received an e-copy of Brunella’s 2019 catalogue yet, feel free to call or email us. Hard copies will be out soon.

The team at Importante Australia xx

IMPORTANTE WILL BE AT
PURE LONDON 17-19 JULY

COME AND VISIT OUR STAND